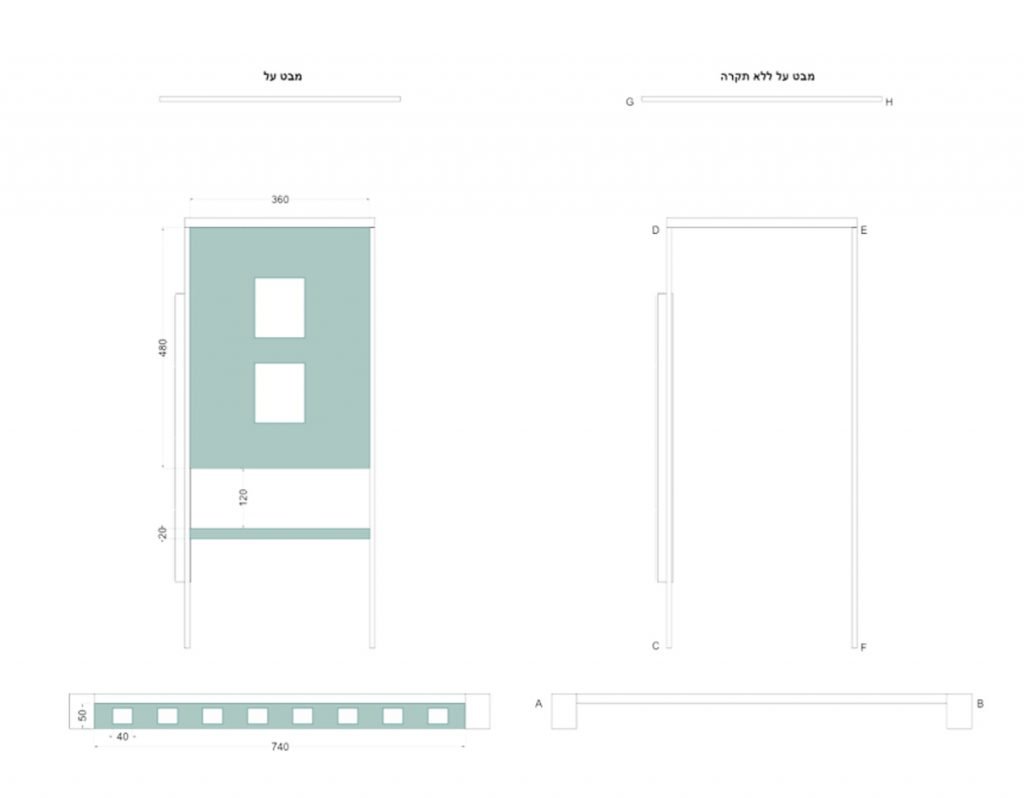 A short film about cinema and its future. 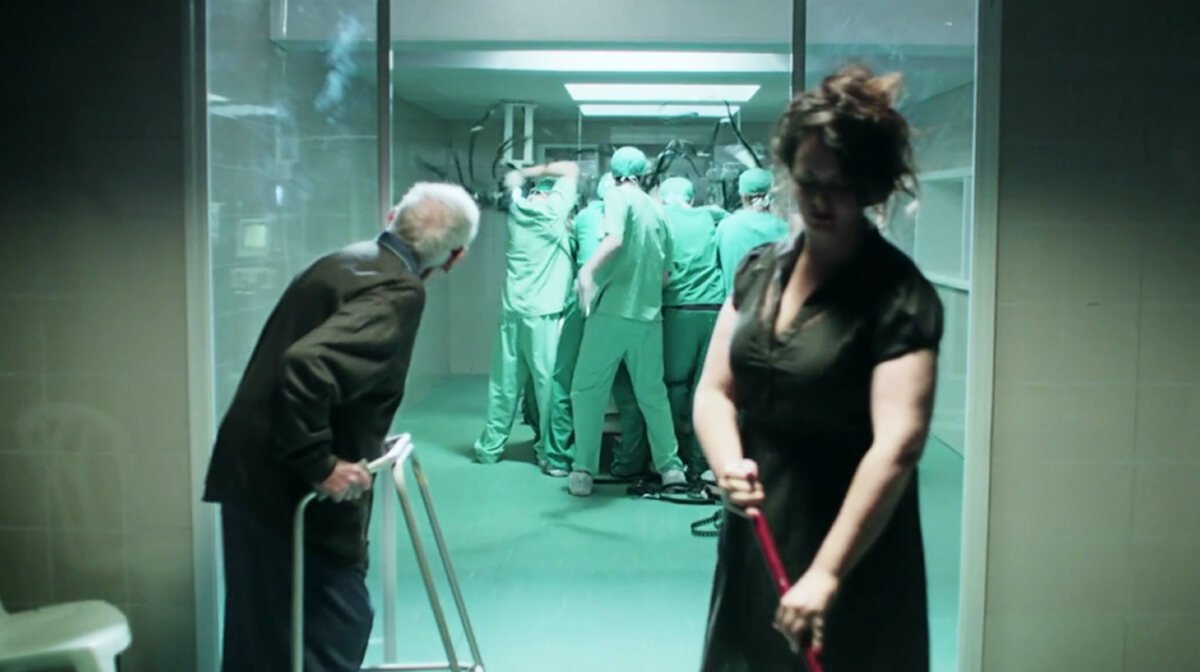 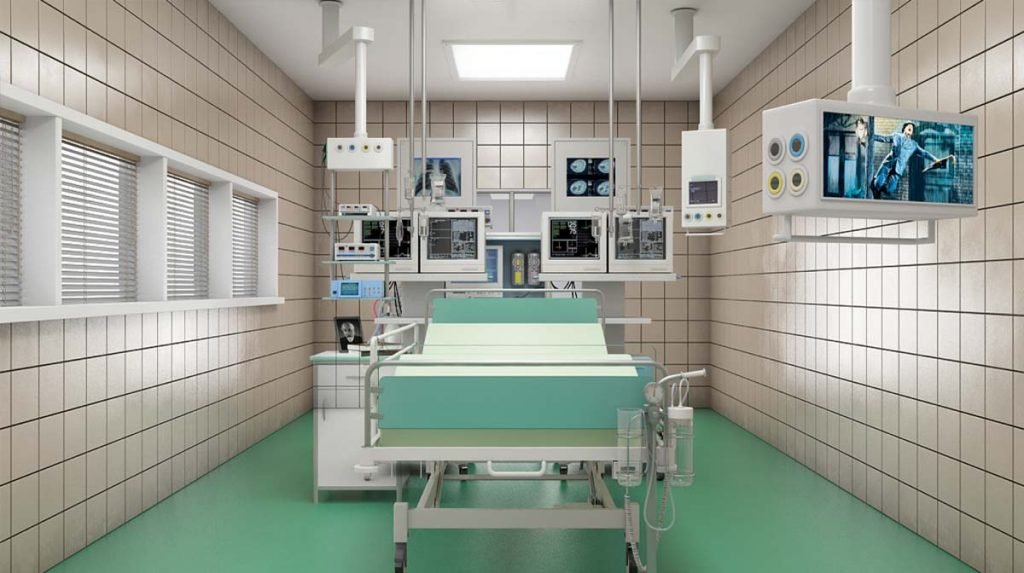 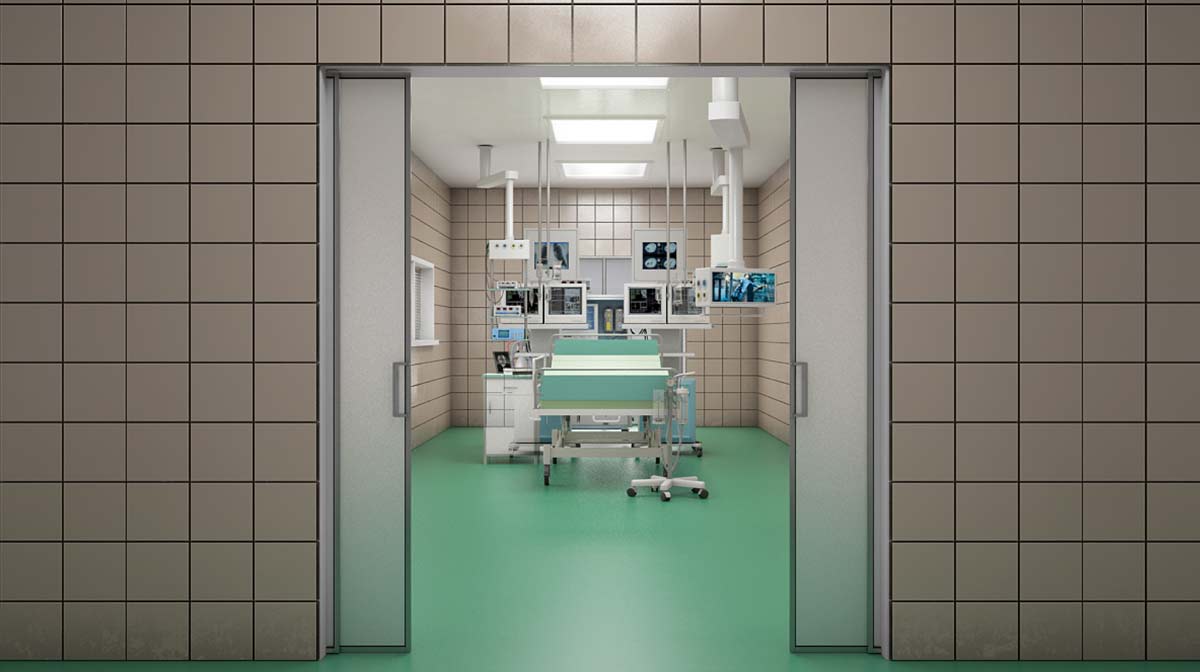 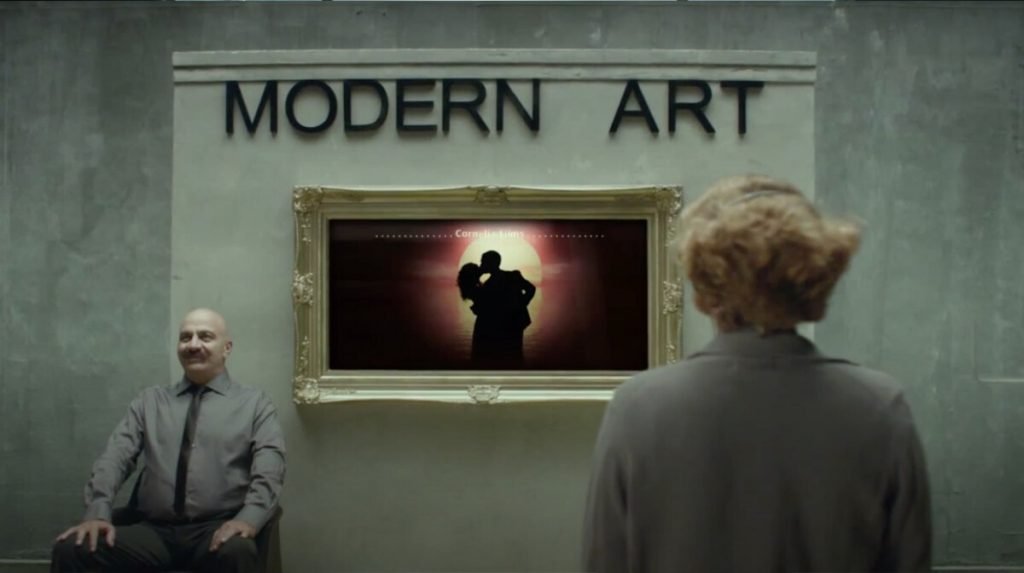 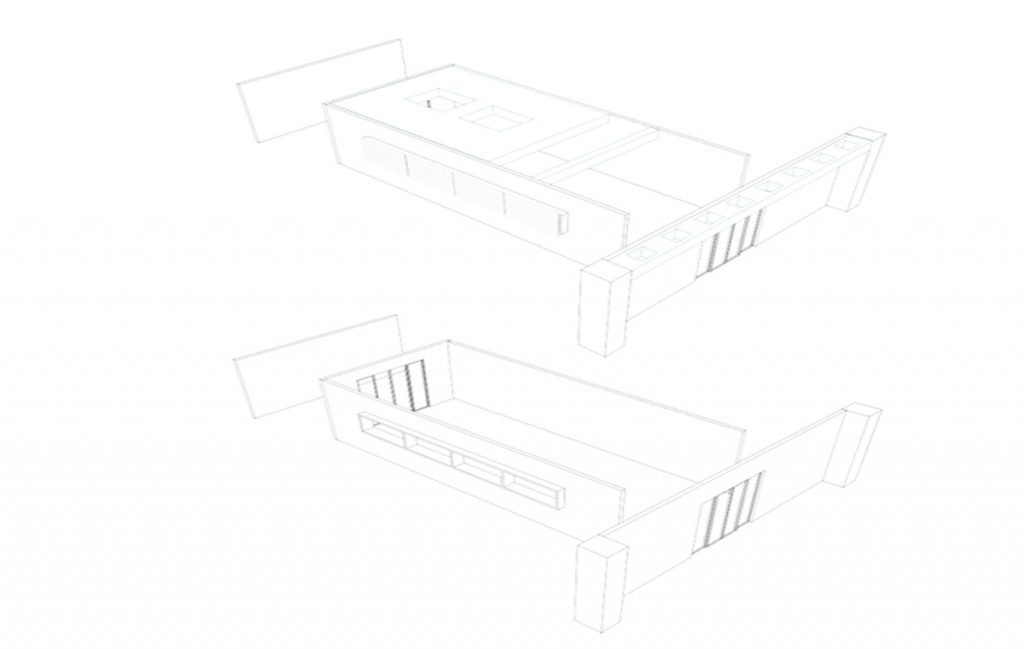 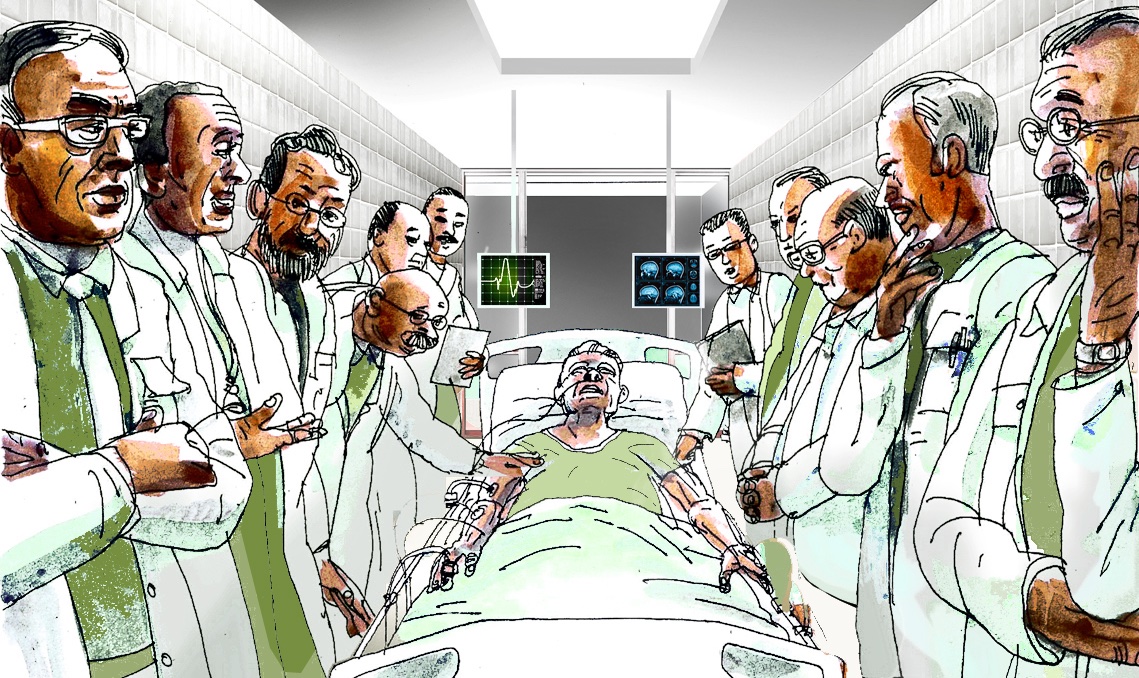 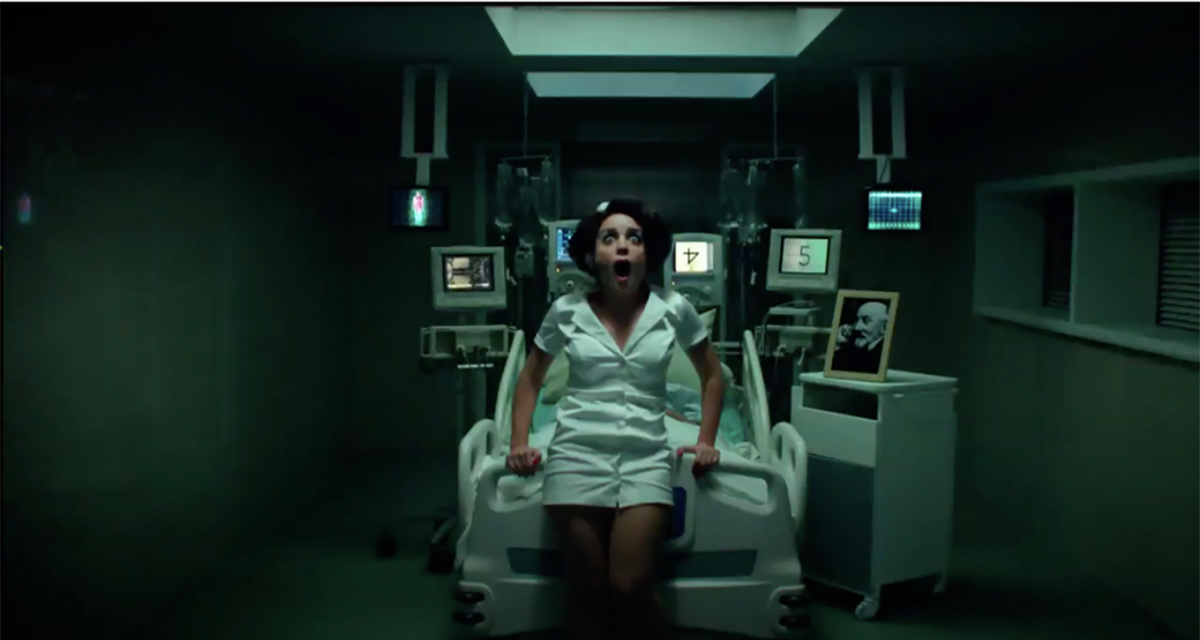 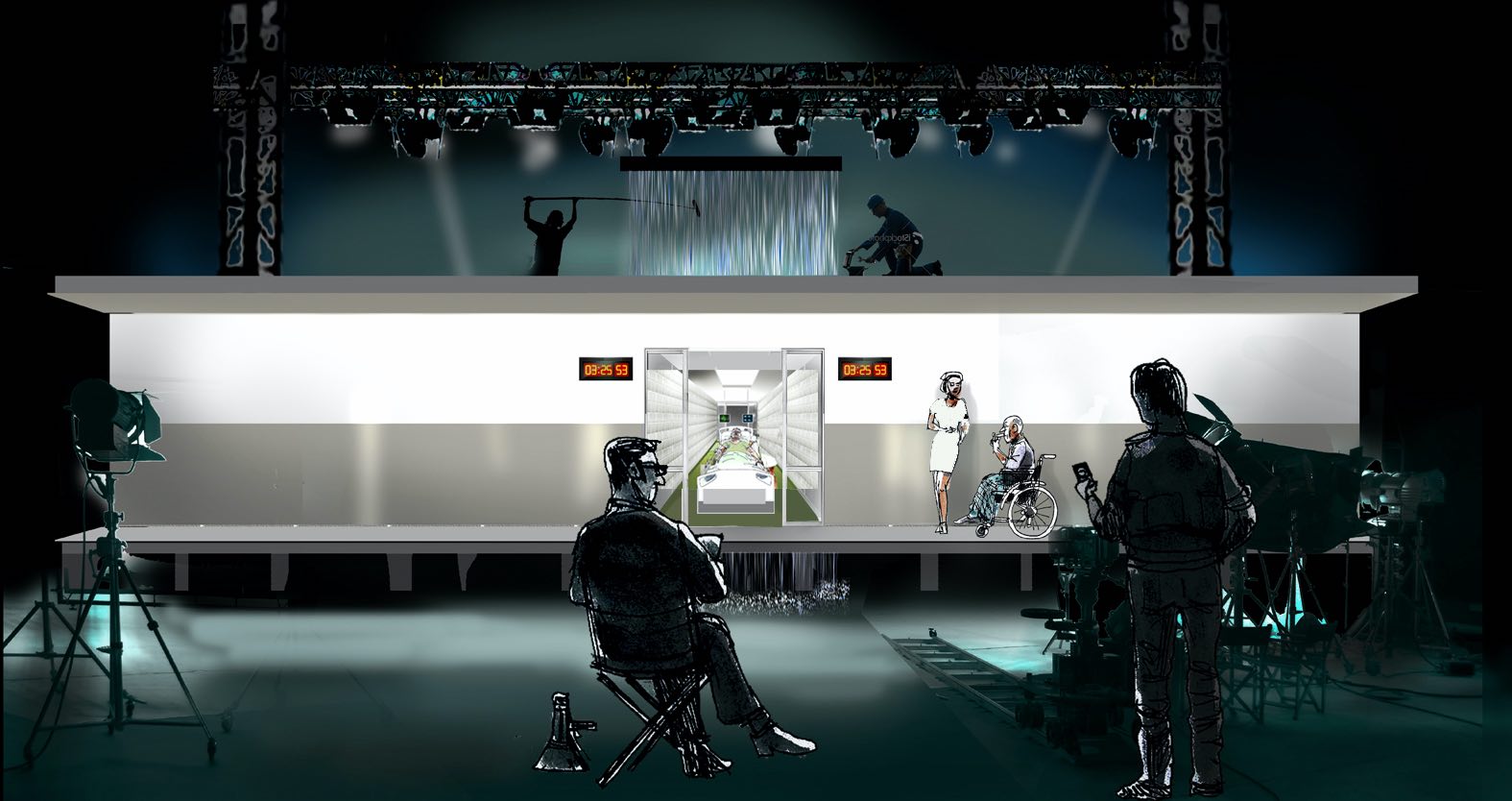 Working for television, he designed the miniseries Our Boys for HBO and Keshet Studios, for which he won an Israeli Television Academy Award, and the thriller drama Absentia for Sony Pictures Television.
He is a member of the British Film Designers Guild, and the European Film Academy. He is a father of three, and lives in a loving domestic partnership with acclaimed writer/director Maysaloun Hamoud.

Get updates on new projects and more. 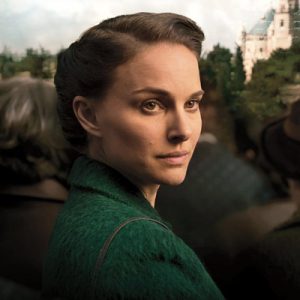 A TALE OF LOVE & DARKNESS 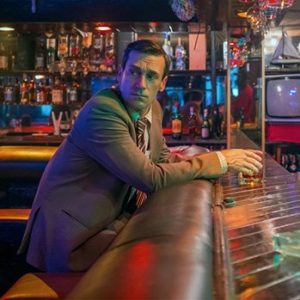 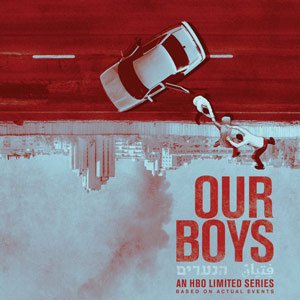 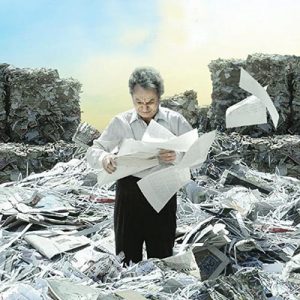 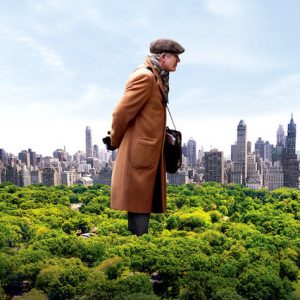 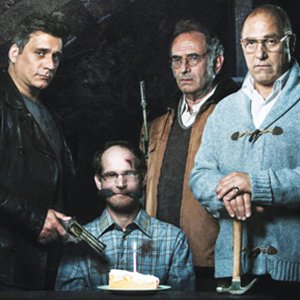 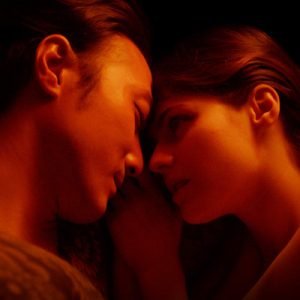 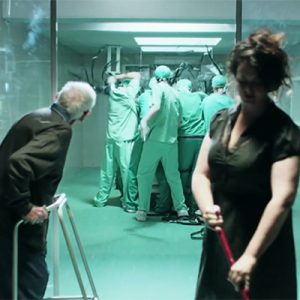 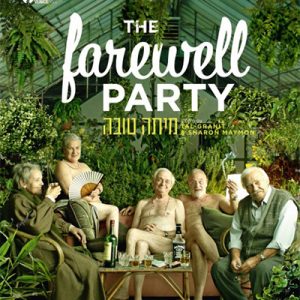 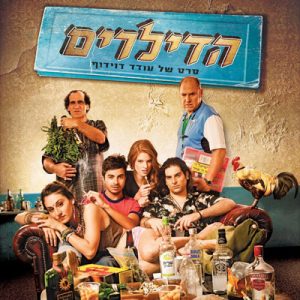 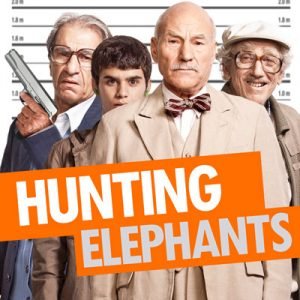 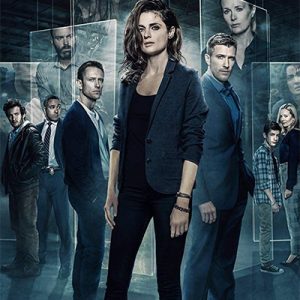 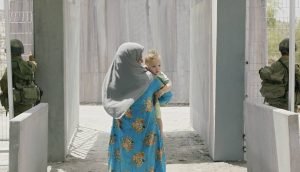 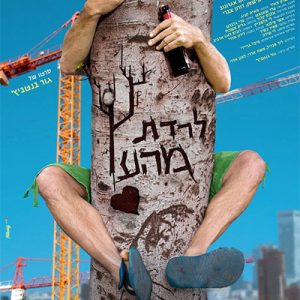 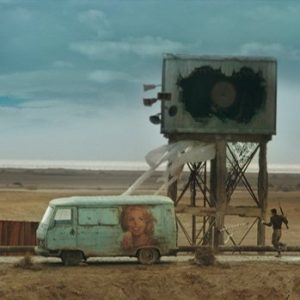